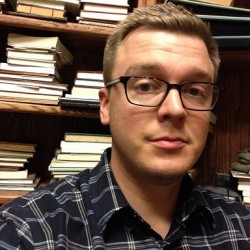 Radha Vatsal is a scholar and a talented storyteller, evident in her strong historical mystery debut,A Front Page Affair, just released this summer.

Capability Weeks (“Kitty” to her friends) and her father (a well-to-do, self-made mogul) live well in 1915 New York City. Kitty, a young addition to the New York Sentinel’s Ladies Page, covers a July 4th society soiree and becomes unintentionally tied to a murder and what looks like a plot to endanger the delicate international balance. 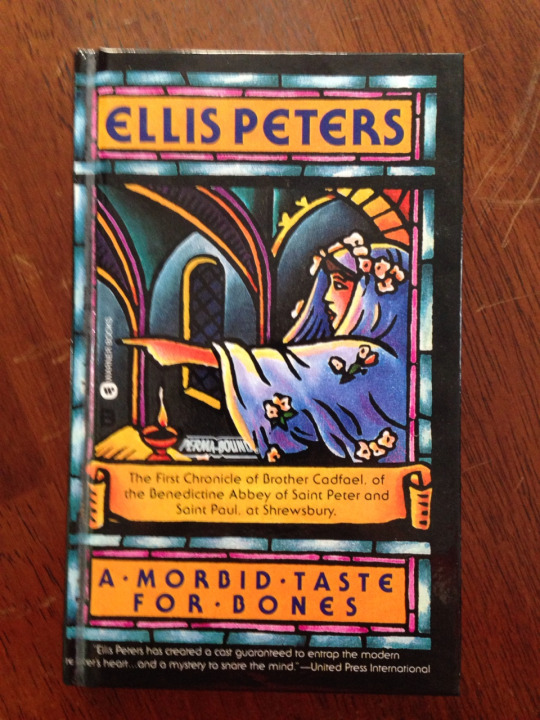 Finished the first Cadfael book. Have heard of this series (of course) but never read any of the books. It was great! Will definitely pick up others in time – like when waiting on another series book to come out, or just nothing in the old TBR pile is sparking.  Apparently there are 20 books in this series, and everyone recommends reading them in order, so this is where you start.

Fantastic story, wonderfully written.  No wonder Brother Cadfael is one of the most popular historical mystery series, even spinning off a television series (I think).  I may need to track those down too.

Within the first few pages of this first book of the series, I knew Brother Cadfael would be a character that I’d want to follow through many more stories.

What I liked:
Peters captures what I suspect to be a lot of historical/ cultural nuances in simple, effective ways.  There’s a huge amount of research behind this, but we’re not drawn out into these huge sweeping encyclopedia entries in an attempt to build this distant time and place around the modern reader.  We jump straight in as a fly on the wall, watching and listening, wholly transported.  I also liked that the religious aspects of the story were handled in a sympathetic, but I think also very honest way.  The mystery itself wasn’t overly complicated, but that’s part of what made it ring true to me.

Brother Cadfael is also a very interesting character.  Peters obviously wrote this with an eye toward several more books, with many hints and winks at his colorful past.

A big recommend from me if you’re into history, mystery, or even books like Game of Thrones.

Great read for lifelong fans of the greatest Consulting Detective 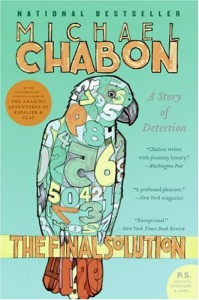 “The longer this story settles into my mind, the better and better it is – both as a story, but also technically.  Chabon’s writing is of such a high caliber, he can outshine his own plotting, characters, etc.  Not showing off, mind you – just so very good that it can make the writing appear, instead of the story.  Perfect in length, and a great read for lifelong fans of the greatest Consulting Detective.  I’d recommend to Sherlock Holmes fans, bird people, World War II buffs, and Writers with a capital W.”

Strange with a hint of darkness 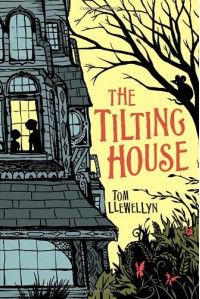 The Titling House by Tom Llewellyn

What a wonderful book.  A bit strange, a hint of darkness, perfect for young (and older) readers who don’t fear adventure lurking in their own homes.  A family (Mom, Dad the art curator, two brothers, and Grandpa) move into a strange house they can barely afford with a history and capabilities even stranger than the mysterious man who built it.

So, is booklikes basically a book themed tumblr?  Why duplicate (if you're already on tumblr)?  I guess so you have a straight  up book only feed?  Do you love booklikes?  Why?

My books only related tumblr: The Exile Bibliophile